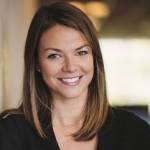 The early production facility market is broadly affected by several factors such as increase in demand for petrochemical products; and growth in access of electricity.

Petrochemicals are the pillar of growth of the crude oil gas industry. According to the International Energy Agency, Middle East Africa is anticipated to increase the production of basic chemicals (ammonia and methanol that are derived from natural gas/crude oil) from 70 MMtpy in 2019 to 150 MMtpy by 2050. Asia Pacific is projected to boost the production of petrochemicals from 200 MMtpy in 2019 to nearly 500 MMtpy by 2050.

Europe is the key region in the early production facility market. Russia CIS countries accounted for a major share of the market in Europe in 2020. The sub-region is the third largest oil producer and second largest gas producer in the world. According to BP Statistical Review of World Energy 2020, the region had around 141.1 thousand million barrels of proved oil reserves in 2020. Europe had around 44 trillion cubic meters of proved natural gas reserves in 2020, which was the second largest in the world. 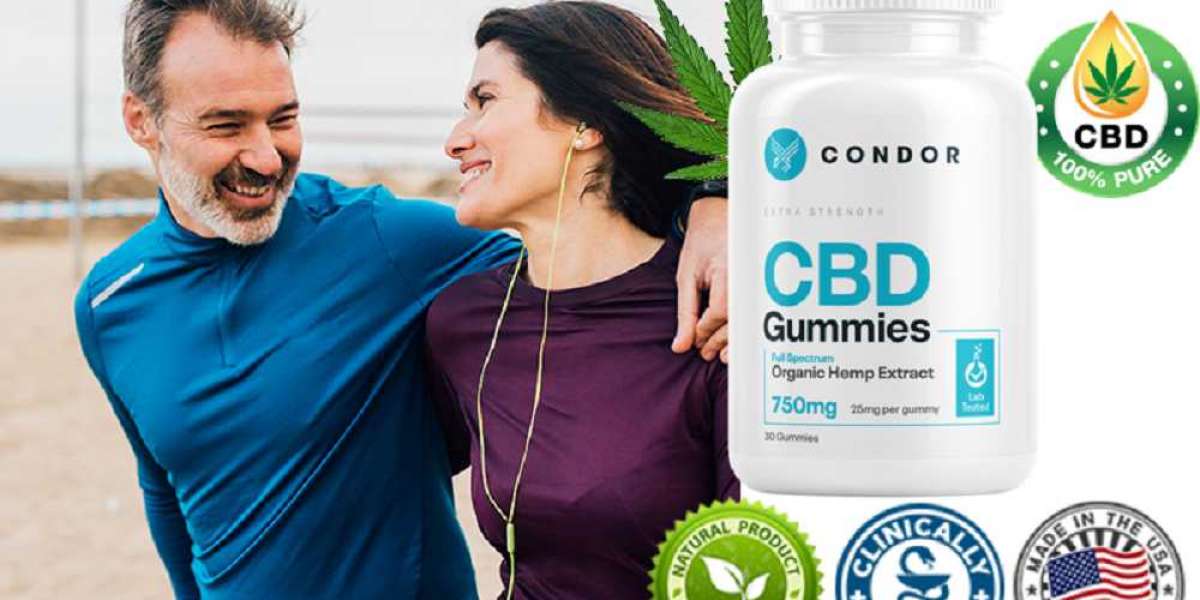